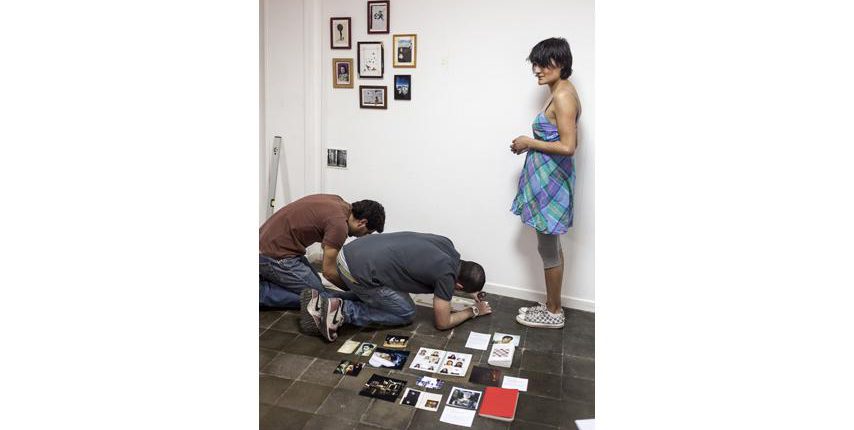 Formed nearly a decade ago by a group of visionaries (the people from Blank Paper Collective), the school is located on a tiny street in Madrid.

What began in 2006 as a way to create a new approach to photography education (unaided by any official support), Blank Paper is a “laboratory of constant experimentation” which has the collective approach at its core, is now the central success of the new wave of Spanish photographers.

Director and co-founder Fosi Vegue says: When I studied photography, I was aware of the gaps and shortcomings in the way photography was being taught. There was an excessive focus on technique and a lack of emphasis on vision and visual language. The only way to overcome that was to found a school based on the premise that photography is not a means to a profession but a path to nurture a personal creative project.

We have a logo!
Comments are closed.